Building on its development of LTE for what it calls the “always-connected” PC, this week in Taipei, Taiwan, at the annual Computex exhibition, Qualcomm and OEM partner Lenovo unveiled a prototype 5G-connected 2-in-1 PC, which uses Qualcomm’s 8cx 5G Compute Platform.

Qualcomm initially showed-off the 7-nanometer 8cx in December at its Snapdragon Technology Summit in Maui. The 8cx platform features the Cat 22 Snapdragon X55 modem, which can support 5G at millimeter wave and sub-6 GHz frequencies, with peak download speeds of 7 Gbps and peak upload speeds of 3 Gbps. 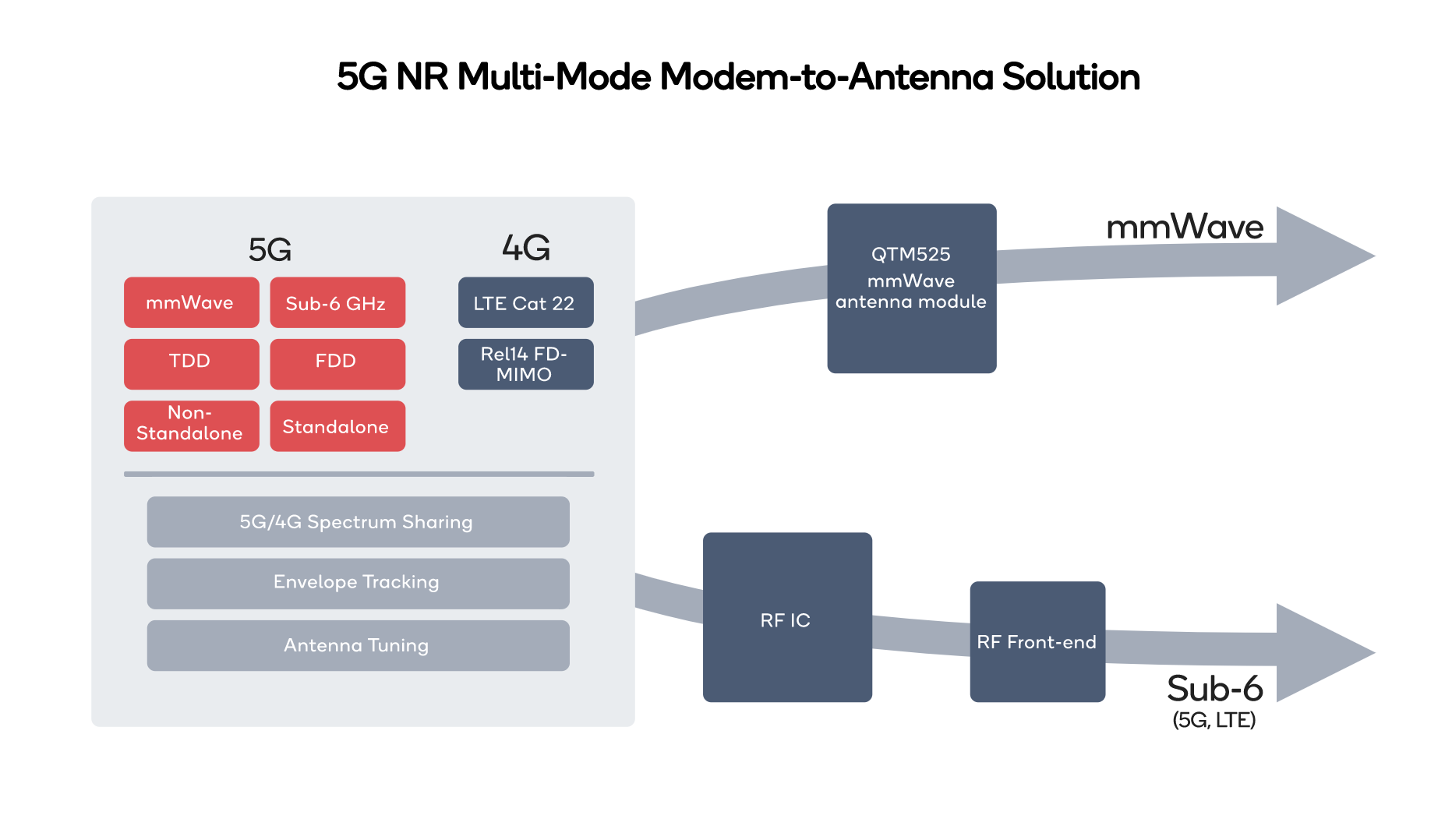 Bringing 5G to the PC market is part of Qualcomm’s broader strategy to take its modem, SoC and RF front-end technologies beyond consumer smartphones and into PCs, the industrial IoT and other high-value sectors. The San Diego-based company previously worked with device OEMs including Lenovo and Samsung to develop LTE-connected PCs.

Qualcomm’s Alex Katouzian, SVP and GM of the mobile business unit, described 8cx’s combination of performance, battery life and connectivity as “transformative. Bandwidth-intensive tasks that involve downloading and uploading large files over a wireless connection can be exponentially faster, making remote storage feel as seamless as local storage,” he said in a statement. “This will change the way users create, collaborate and communicate with their computing devices.”

Based on videos from Computex, the prototype Lenovo Yoga was set up to stream YouTube over a 5G connection on the Chunghwa Telecom network. While the two companies didn’t specify a release date, Qualcomm said in a press release to expect more in 2020.

Lenovo’s SVP and GM, Consumer Business of Intelligent Devices Group, Johnson Jia built on Katouzian’s mention of use cases like seamless access to remote storage to include streaming in 4K, 8K and augmented and virtual reality. “When we say limitless connectivity, we mean it–5G PC users the world-over will save time, stay productive, or get online entertainment from nearly anywhere, at any time.”

The wireless infrastructure industry is poised for the next … END_OF_DOCUMENT_TOKEN_TO_BE_REPLACED