As it prepares for its imminent launch of 5G services, AT&T completed what it claims is the first 5G New Radio mobile browsing session on a soon-to-be commercially available 5G device. That testing utilized a Netgear Nighthawk 5G Mobile Hotspot and was conducted on AT&T’s millimeter-wave 5G network in Waco, Texas, according to the carrier.

David Christopher, president of AT&T Mobility and Entertainment, called the testing “a seminal moment in the advancement of mobile 5G technology” and added, “This proves we are well on our way to the promise of mobile 5G for consumers.” 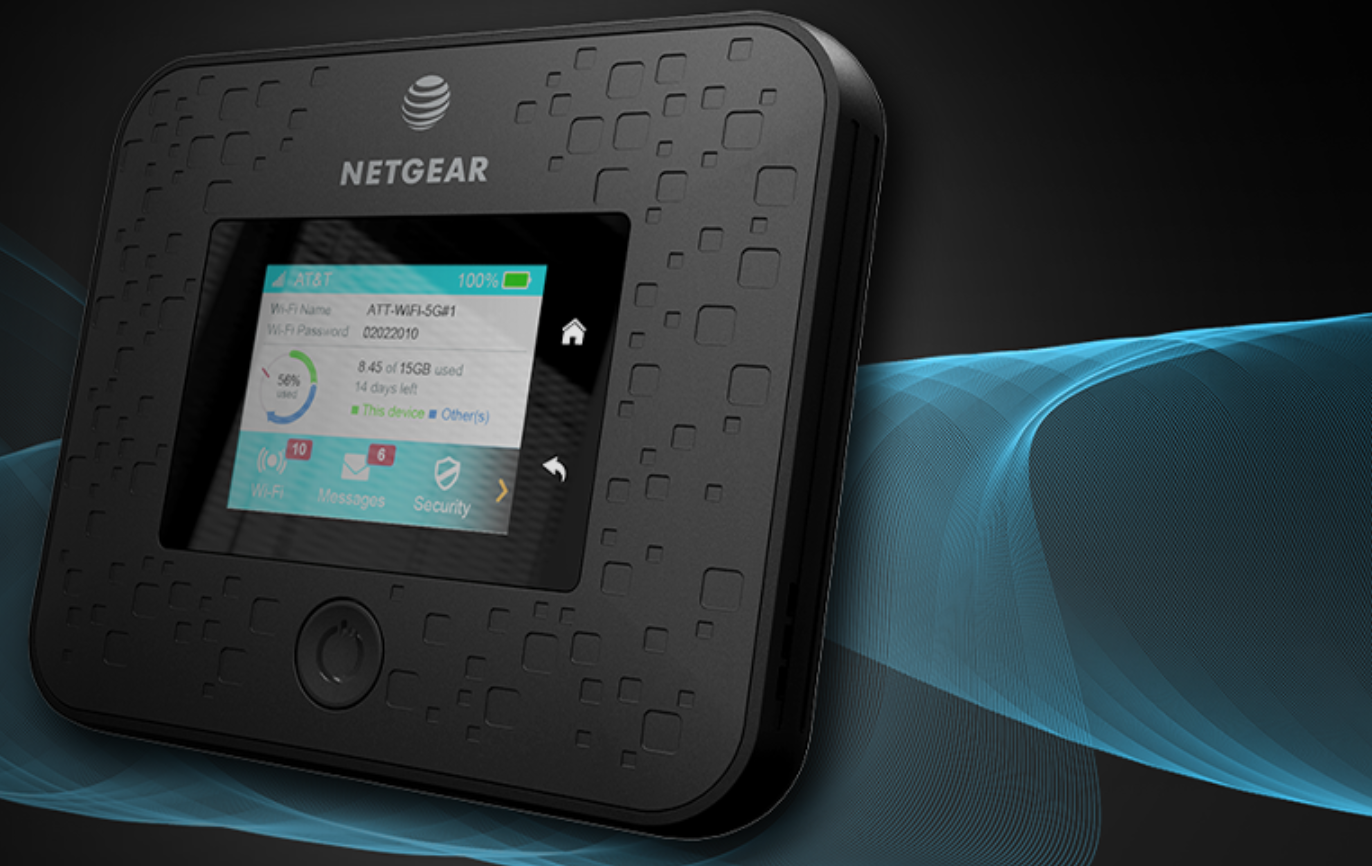 The carrier said that it “[remains]on track to be the first to introduce mobile 5G services in the U.S.” with the Nighthawk mobile 5G hotspot. AT&T said it plans to reach “at least 12 cities this year”, with the goal of deployment in 19 cities by early 2019.

During AT&T’s quarterly call last week, John Donovan, CEO of AT&T Communications, said that the carrier’s “5G foundation is in place” and that it is “on track to be the first wireless carrier to introduce mobile 5G services in the United States in the next few weeks.”

He added, “This will be standards-based 5G. We plan to introduce 5G in parts of 12 cities by the end of the year. And we’ve announced additional 5G cities for next year, as we drive toward nationwide coverage of our 5G network.”

While AT&T begins its 5G roll-out, the carrier also continues to bolster its LTE network capabilities. AT&T is aiming for its “5G Evolution” coverage (based on LTE Advanced Pro capabilities) in more than 400 markets by the end of the year, and Donovan said that customers “are seeing a dramatic lift in speeds with theoretical peak speeds, reaching 400 megabits per second.”

He also said that A&T plans to launch Licensed Assisted Access in “parts of 24 cities by the end of the year.”

The wireless infrastructure industry is poised for the next … END_OF_DOCUMENT_TOKEN_TO_BE_REPLACED