SINGAPORE–China covers more than 9.5 million square kilometers and contains massive deposits of natural resources that support the country’s industrial base, including the high-value agriculture, mining and manufacturing verticals. Singapore is a city-state covering a little more than 700 square kilometers and is reliant on service-based enterprises like engineering, transport, media and finance. When taking a macro-view of how 5G will drive transformation in the Asia Pacific region, it’s immediately clear this isn’t a one-size-fits-all paradigm.

This discussion was brought to the fore this week at 5G Asia during a panel focused on “Defining the killer 5G app in Asia.” Panelists represented telco interests in Hong Kong, Malaysia and Singapore and highlighted the variability in use cases in several key geographies. 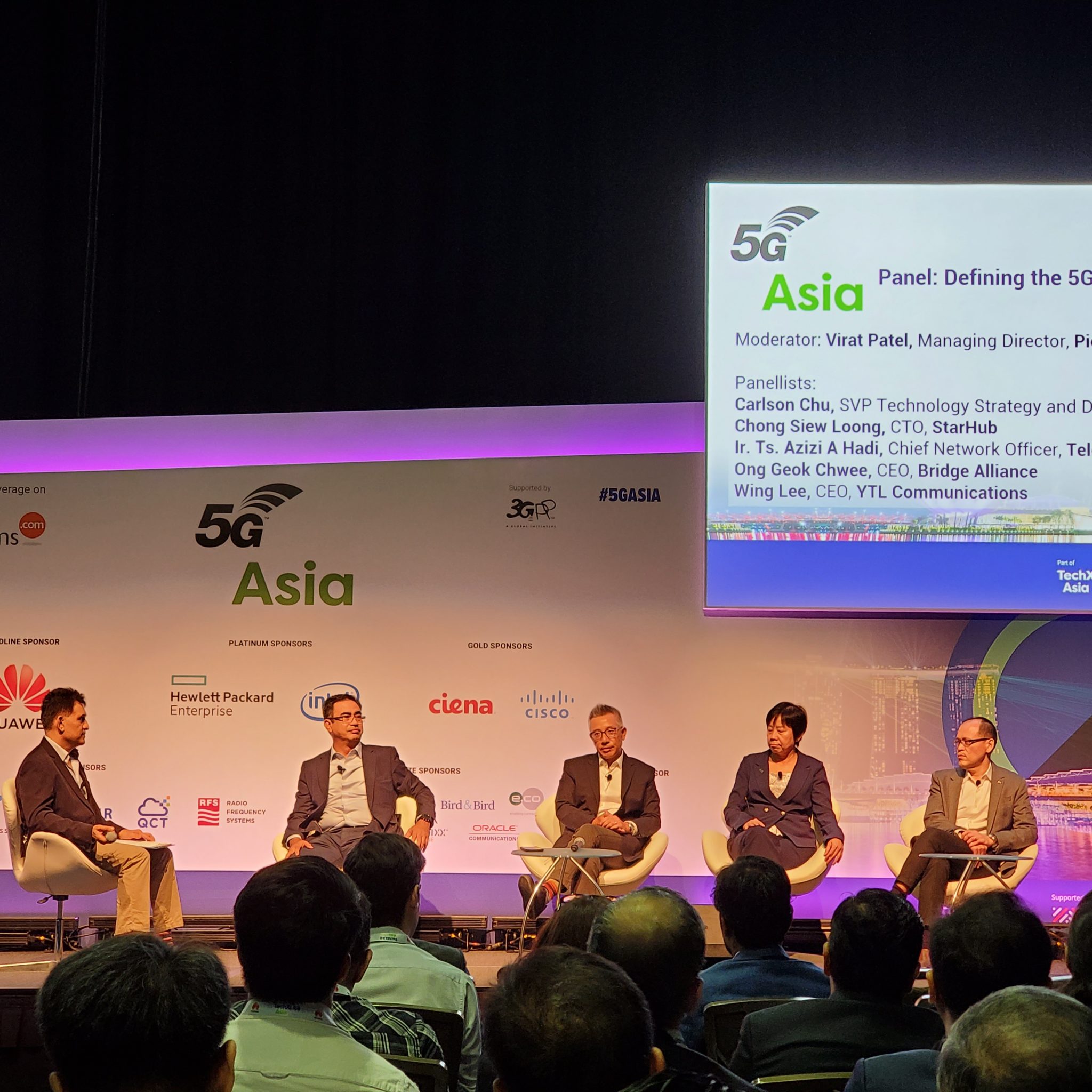 HKT’s Carlson Chu, senior vice president of technology strategy and development, said, “I don’t think there will be a single app so important it drives the whole 5G business case. In many developing countries, we see already the subscriptions have been saturated. The space for growth is connecting the things.”

In Hong Kong, Chu said the current IoT focus is one projects like connecting parking meters and creating efficiencies at the airport, a global hub that supports more than 68 million passengers each year and employs more than 60,000 residents.

To that killer app point, “It will be different for different countries,” Chu said. “In Hong Kong we have just won a $19 million contract with the government to replace all the parking meters into smart parking meters. We don’t have agriculture in Hong Kong, so it won’t be a big opportunity for us. We are moving into so-called digital transformation which is, I think, the key driver of 5G. Of course, the consumer continues to be important but the highest potential upside I see is in the B2B market.”

StarHub’s Chief Technology Officer Chong Siew Loong noted the similarities between Hong Kong and Singapore in that there was no need to tap 5G to enable verticals like mining or agriculture. He called use cases applicable in Singapore like autonomous drones in serve or public safety or delivering medical specimens.

“I don’t think there will be one or two killer apps,” he said. “I think a lot of these services go back to digitization” and automation of shipping and airport facilities. He also called out fixed wireless 5G as a wired replacement, which is particularly interesting in Singapore where fiber-to-the-home or fiber-to-the-premises penetration is the third highest in the world, trailing just UAE and Qatar, according to a September 2018 ranking produced by the Fibre to the Home Council. 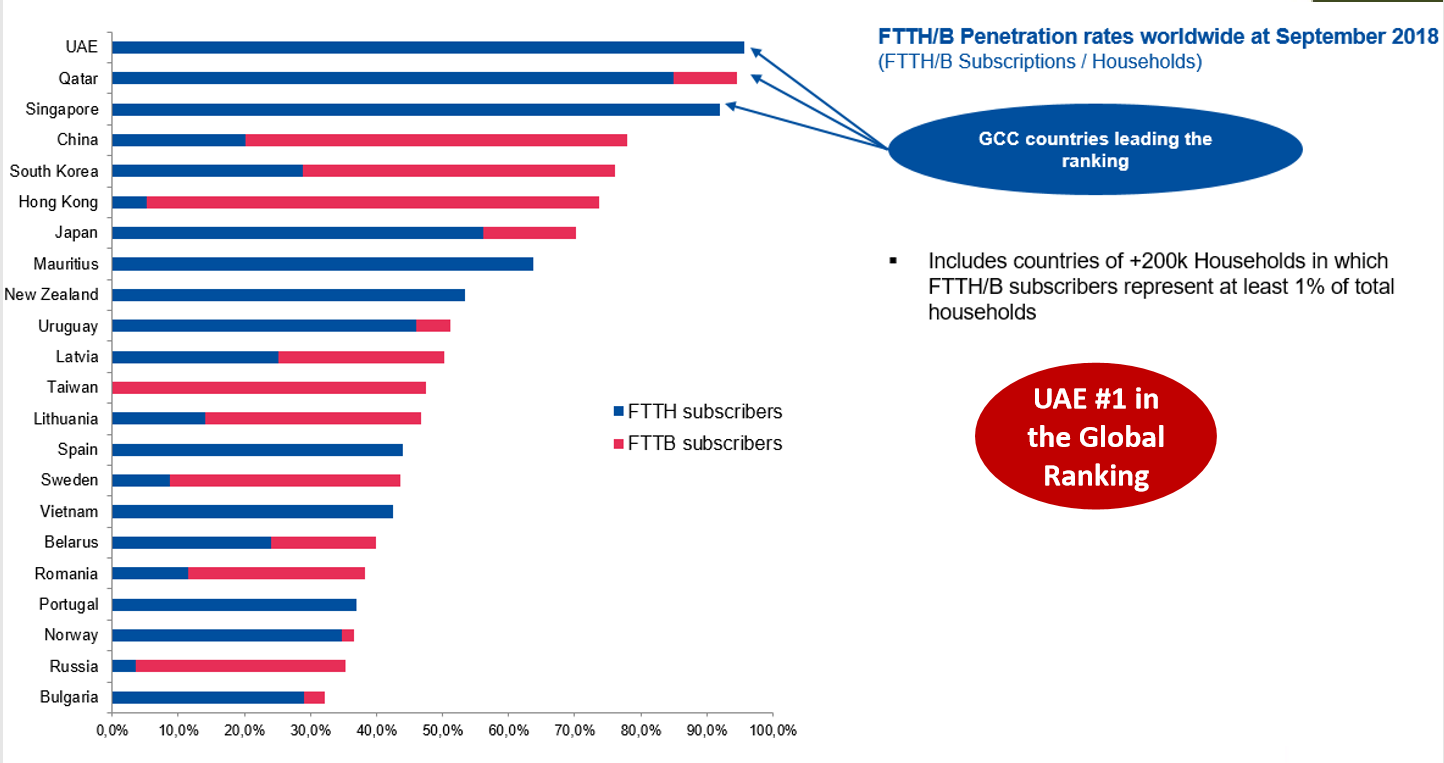 Image courtesy of Fibre to the Home Council.

So, in Singapore, 5G as a fiber replacement is an attractive use case, Loong said. “We have fiber everywhere but there also opportunities where you may not have fiber. Singapore is always constructing,” he said, mentioning ongoing expansions to the nation’s pervasive Mass Rapid Transit system, which covers more than 100 route miles connecting some 185 stations. When the transport authority is building out a new station, fixed wireless can provide temporary connectivity “in a very cost effective manner” until fiber has been pulled.

Back to mining, China leads global production of coal, gold, the majority of rare earth minerals. With more than 10,000 mining sites, the sector is a major economic contributor and also underlies manufacturing, energy and other related industries.

“It’s a profitable industry for sure,” Huawei’s Mohamed Madkour, vice president of wireless and cloud core network marketing and solutions sales with Huawei, said. “However, there are many challenges. To me, the most challenging thing about the mining industry is the casualties.” He said there were more than 200 per year in China. “How about automating things inside the mine…So not only save the lives of the people, not only saving money, but also makes the business more efficient.” 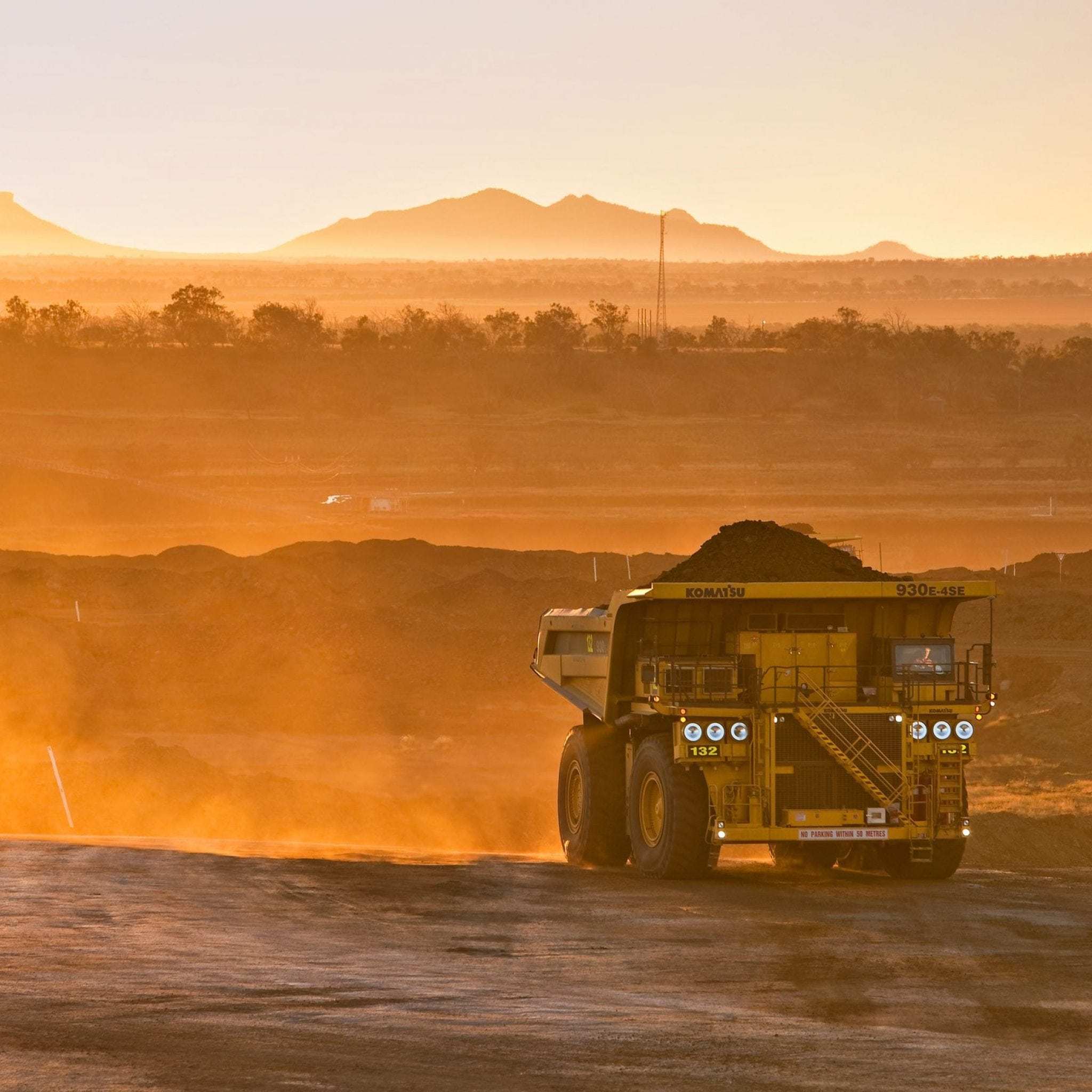 So, while it’s not crystal-clear what the killer 5G app will be in APAC, it doesn’t need to be crystal-clear. That’s kind of the beauty of 5G–the combo of enhanced mobile broadband, massive IoT and URLLC, gives users, regardless of industry, the ability to harness connectivity to meet their own digital transformation needs whatever those might be.

The post It’s hard to define the killer 5G app because (most) everything could be a 5G app appeared first on RCR Wireless News.

The wireless infrastructure industry is poised for the next … END_OF_DOCUMENT_TOKEN_TO_BE_REPLACED