LAS VEGAS–Let’s get this out of the way–during his CES keynote, Verizon CEO Hans Vestberg didn’t provide any clarity on the carrier’s strategy to offer standards-based mobile 5G or mention any new devices.

Rather, Vestberg invited a series of partners onto the stage to discuss how 5G will serve to advance various enterprises, including media, entertainment and healthcare.

The overarching theme of the presentation was the eight “currencies” of 5G, defined by Vestberg as:

Vestberg described 5G as a “quantum leap” compared to its predecessor. It will usher in “an era of radically new possibilities across all areas of technology.”

Some of those new possibilities include the way journalists gather news and present it to their audience. Verizon is working with the New York Times to establish a 5G “journalism lab” to allow reporters and other newsroom staff to test out 5G during their normal workflow.

Times CEO Mark Thompson said, “We believe that the speed and lack of latency…can spark a revolution in digital journalism,” enabling reporters to create more immersive media experiences that can be instantly transmitted to audiences in whichever medium they prefer.

In what seemed to be regarded as the most impactful portion of Vestberg’s keynote, Skyward President Mariah Scott joined him on stage to demonstrate remote operation of a drone based in Los Angeles where Verizon has deployed its 5G network. A speed test showed downlink speeds in the 900 Mbps range. Skyward is a drone specialist acquired in 2017 by Verizon in a bid to bolster its enterprise and internet of things service offerings. 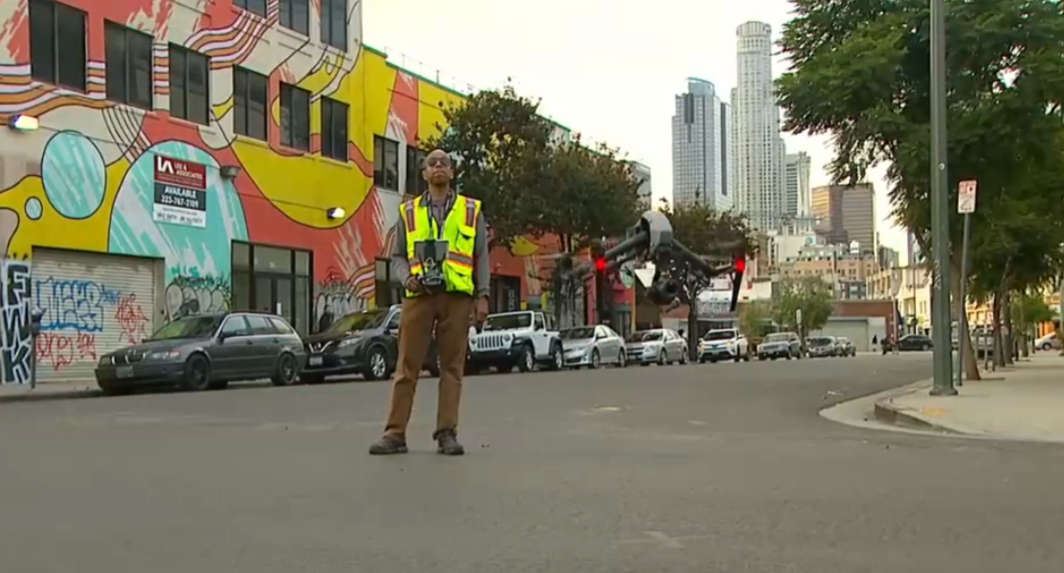 Bringing it all together, Vestberg introduced the “Built on 5G Challenge” grant program, which will award up to $1 million to help develop 5G concepts that draw on the currencies described above.

The wireless infrastructure industry is poised for the next … END_OF_DOCUMENT_TOKEN_TO_BE_REPLACED